We are delighted to share a piece written by one of our 4th class pupils: Ollie O Neill. He is competing in the All Ireland Athletics Competition this Sunday in Kilkenny and we felt his story was worth sharing. Please have a read of Ollie’s story which he wrote himself. Well done and best of luck from everyone in ScoilBhríde, Straffan.

“Hi, my name is Ollie O’Neill and I am a very lucky because I have won ten medals from 2019 to now in Athletics running. I am running in an All Ireland final in Kilkenny on Sunday and I have a cool streak. The streak is I have never not got a medal in an event of running and I run for Clane AC.

My first medal came on April 28th 2019 in a relay. There were 4 people in every team. It was against local teams, we came first in that race and it gave us a boost of confidence and we qualified for the Kildare championships in relay.
We brought home silver that day. Little did I know but we had qualified for the Leinsters too. We did a lot of training for it and it paid off because we were Leinster champions and we qualified for the All Ireland finals and we put in twice the effort for that. Then the faithful day came and on that day June 29th 2019, which is the day of the race after all of the training we came third in all of a Ireland.

My cross-country streak is fairly good because I have won four out of 10 of my medals and on Sunday, I am running in the All Ireland final, it would be good if I won!! But I’ll tell you a little bit more. My first cross country medal came last year when I brought home silver but no Leinster or All Ireland happened but that brings us up to now. In October I ran up an age and got silver and a week later I received gold in my age group but now it is time for my newest medal which was in Wicklow for the Leinster championships. There was 179 people in the one race for my age group and I represented Kildare and I brought home a bronze medal, but it gets me thinking about Sunday because it’s the All Ireland final and how much people will be in it!!!” 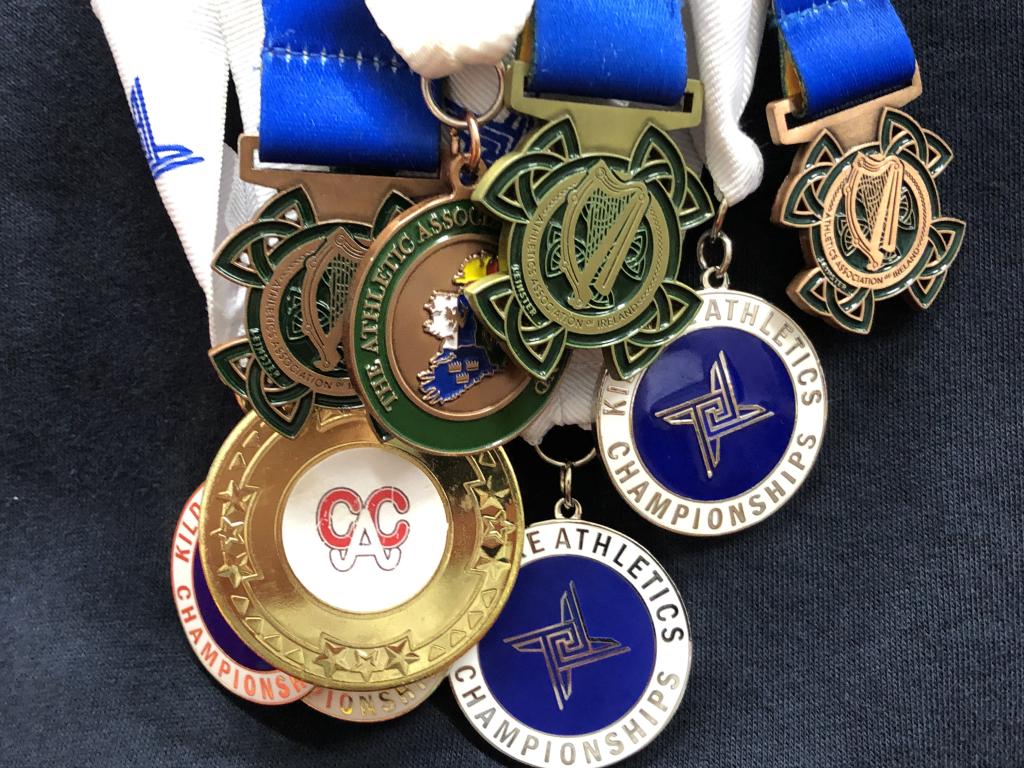 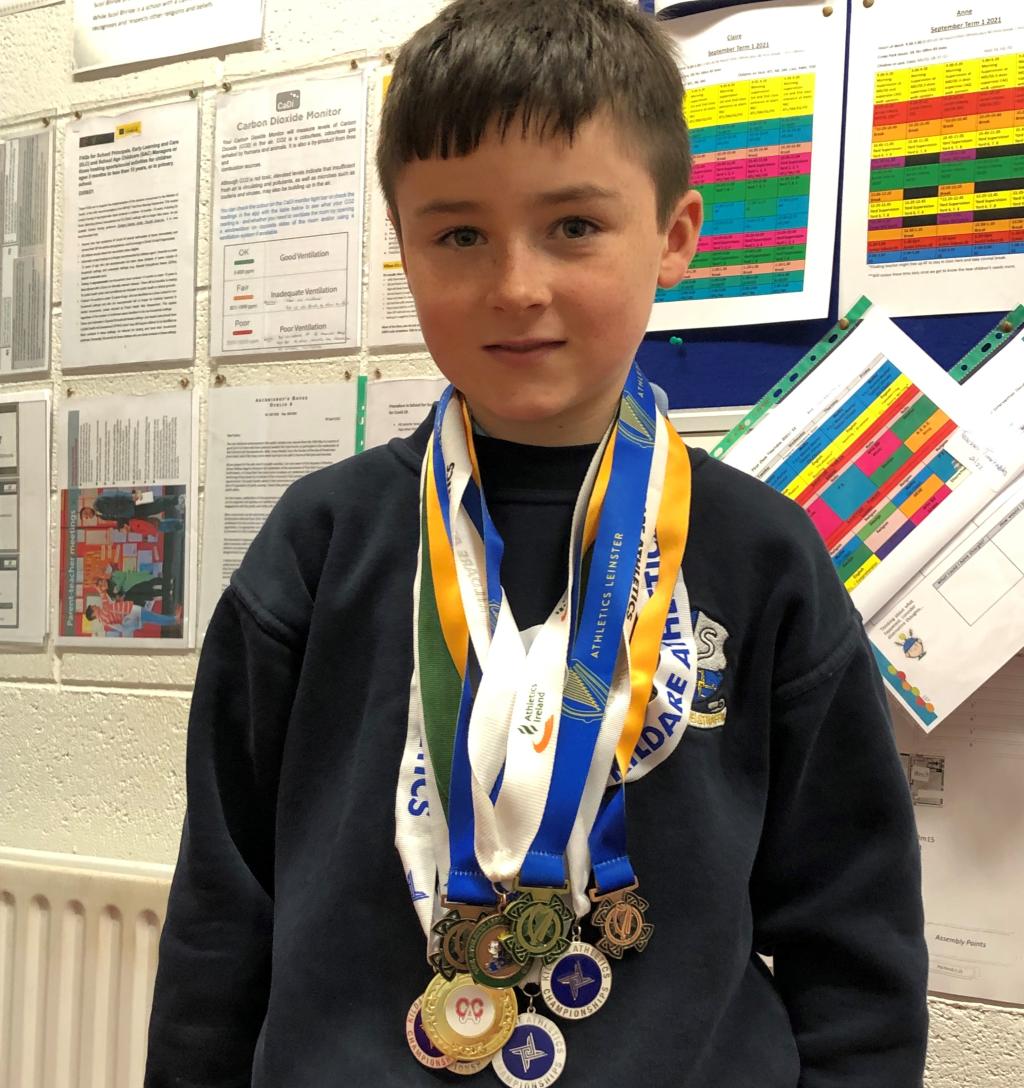